On January 22, 2020, Baktygul Islanbekova, the coordinator of the “DatkAyym” project, participated in the morning program “Zhargylchak” of Radio Sanzhyr, where the draft law on amendments to some legislative acts was discussed. According to the draft law, it is proposed to establish a requirement for the gender composition of the Government of the Kyrgyz Republic, namely to approve the composition of the Government with the representation of no more than 70% of persons of the same sex.
Experts discussed the importance of adopting this rule to increase the political participation of women.
The project “DatkAyim” is implemented by the NGO “Agency for Social Technologies” and the Center for Creative Creation Centro per lo sviluppo creativo Danilo Dolci with the support of the European Union in Kyrgyzstan

Speech at “Zhargylchak” program of... 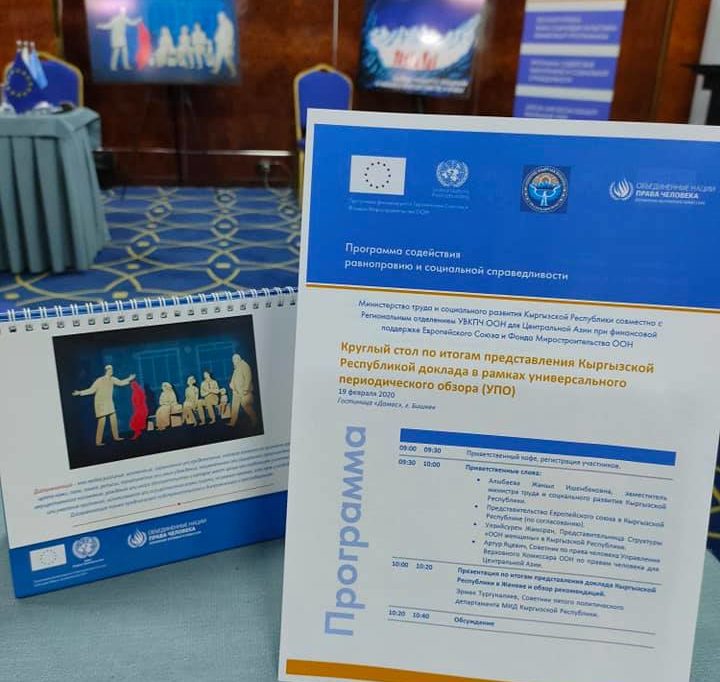 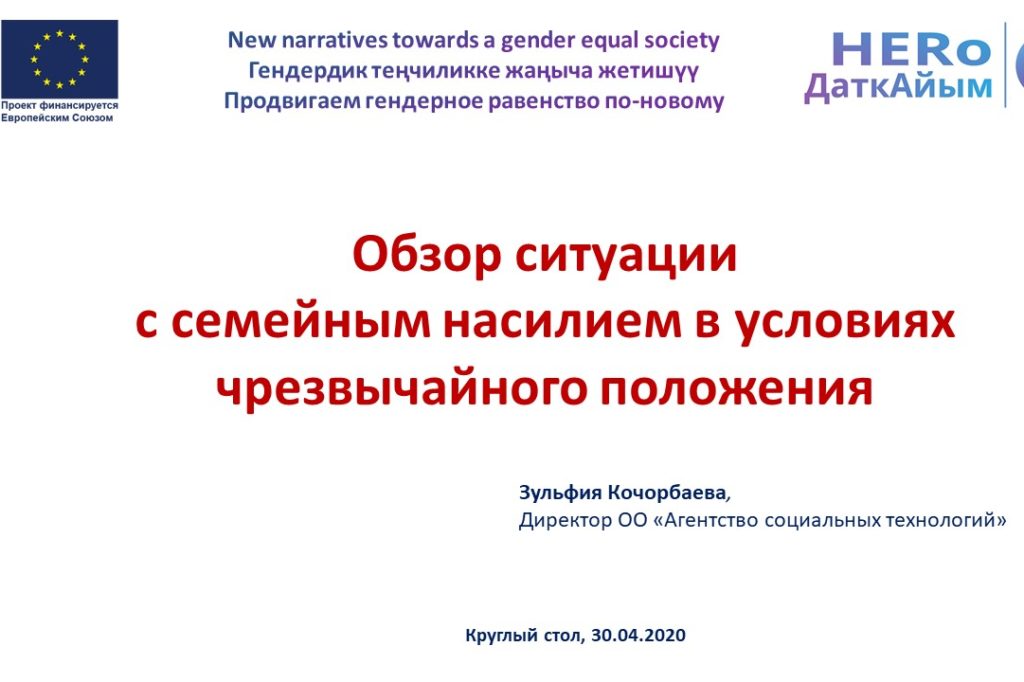 Roundtable “The impact of the state of...