We, women activists, deputies of local councils from all regions of the country, as well as concerned citizens interested in promoting gender equality and social justice in the Kyrgyz Republic, express our support for the position of the general public that the initiative to submit the draft of the new Constitution to referendum was organized in violation of legal procedures, and the proposed changes upset the balance of checks and balances between the branches of government, which will inevitably result in usurpation of power. The question arises: can a constitution born by lawlessness, violating the most important principles of state-building, provide justice and represent the interests of all strata of society?

We consider it unacceptable to use the so-called “constitutional reform” and the platform of an illegitimate, closed-ended “constitutional meeting” to promote regressive initiatives. These include an attempt to throw into a tense time an absolutely dangerous discussion about the need to remove the secular nature of the country’s state structure and an absolutely groundless reduction of the sections of the Constitution that deal with human rights and freedoms, including the key Article 16 of the current Constitution, which contains a description of anti-discrimination principles.

For example, provisions that state that human rights and freedoms are among the highest values of the Republic, that the Kyrgyz Republic respects and ensures to all persons within its territory and under its jurisdiction human rights and freedoms, equality of all before the law and court, the principle of the best interests of the child; the ban on exploitation of child labor, the ban on slavery and human trafficking, the ban on inhuman and cruel treatment were excluded from the Constitution.

Of particular concern is the removal from the Draft Constitution of a fundamental provision: “special measures established by law and aimed at ensuring equal opportunities for various social groups in accordance with international obligations shall not constitute discrimination” (Part 2, Article 16).This provision was introduced in the Constitution as a result of a broad public debate on the need to ensure the participation in public administration of vulnerable and unrepresented groups, such as women, young people, ethnic minorities and people with disabilities. Special measures are important as a positive obligation of the state to create special conditions for social groups actually facing discrimination. For example, when the 2007 majoritarian elections resulted in Kyrgyzstan being the only country in the world where women, with the right to vote, were not represented in the country’s parliament.

Removing the provision on special measures from the Constitution will lead to an inevitable setback and a failure to comply with international obligations, primarily the UN Convention on the Elimination of All Forms of Discrimination against Women.

We demand that attempts to attack human rights and freedoms cease!

You can sign the statement at the links below: 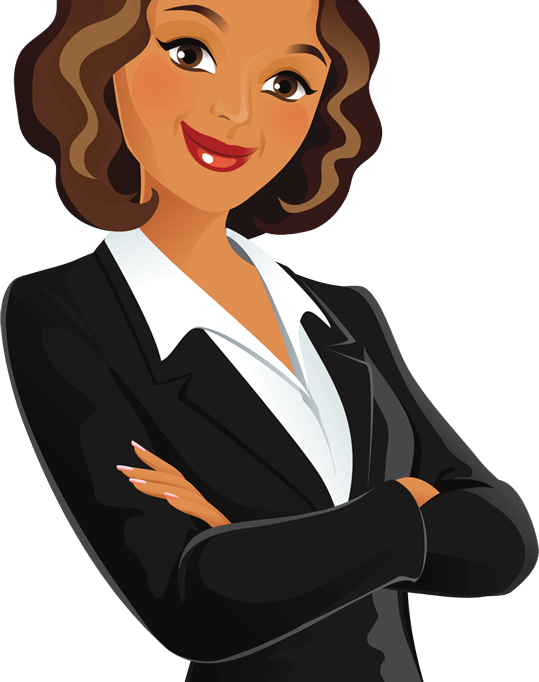 Kyrgyzstanis believe that there should be more...