Focus groups on strengthening cooperation to advance the gender agenda

In December 2020, within the framework of the project "HERo - New narratives towards a gender equal society", four online focus groups were held on strengthening cooperation in promoting the gender agenda through the media / education sector / government bodies / civil society.
Focus groups were attended by members of the Transversal National Board, representatives of government agencies and the media, educators, experts from four sectors and the project team.
Focus groups were carried out with the aim of identifying the needs for raising and awareness / understanding on gender equality issues and mastering the skills / application of gender-sensitive journalism standards tools / in the education sector / government bodies / civil society.
Based on the results of the focus groups, a report on the training needs of the target groups will be developed, on the basis of which trainings on raising and awareness / understanding on gender equality issues will be developed and conducted for representatives of all 4 directions.
The project is implemented by the Public Organization “Social Technologies Agency” (Kyrgyz Republic) and the Center for Creative Development “Danilo Dolci” (Italy) with financial support from the European Union.
The main objective of the project is to support transformation of deeply entrenched patriarchal behavioral attitudes in society by fighting against the spread of gender and social discrimination in education, mass media, and applying an effective and productive response to gender-based discrimination, in line with Sustainable Development Goal 5.
The project aims to support government bodies, civil society organizations, and the media in promoting gender equality and preventing gender discrimination, and disseminating positive gender narratives at all levels of society. 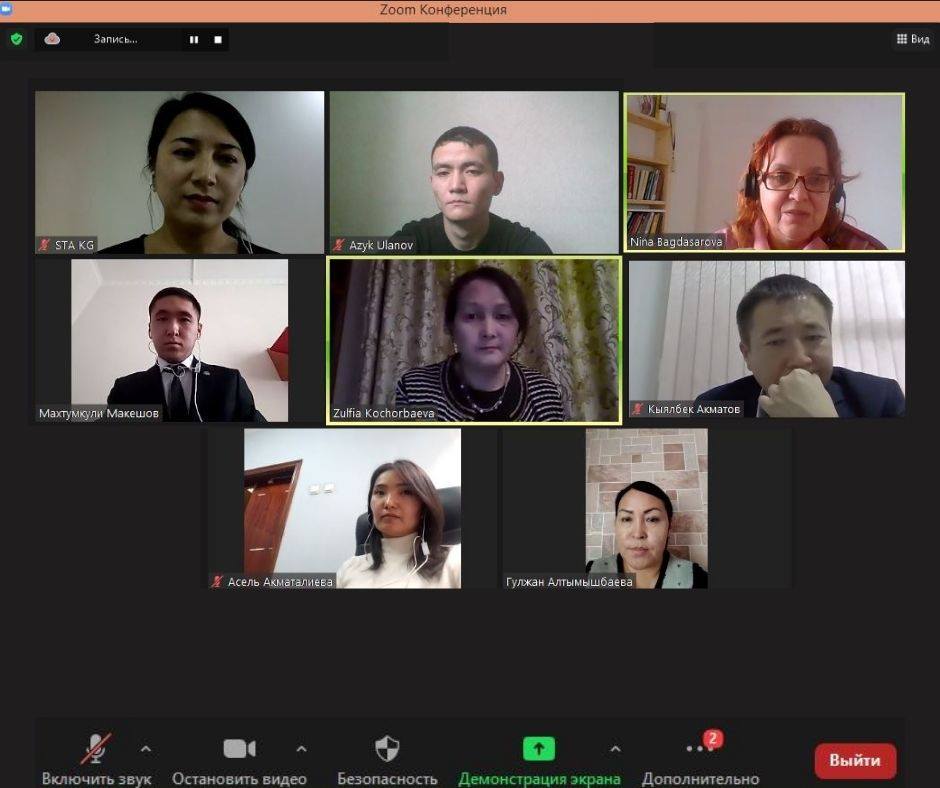 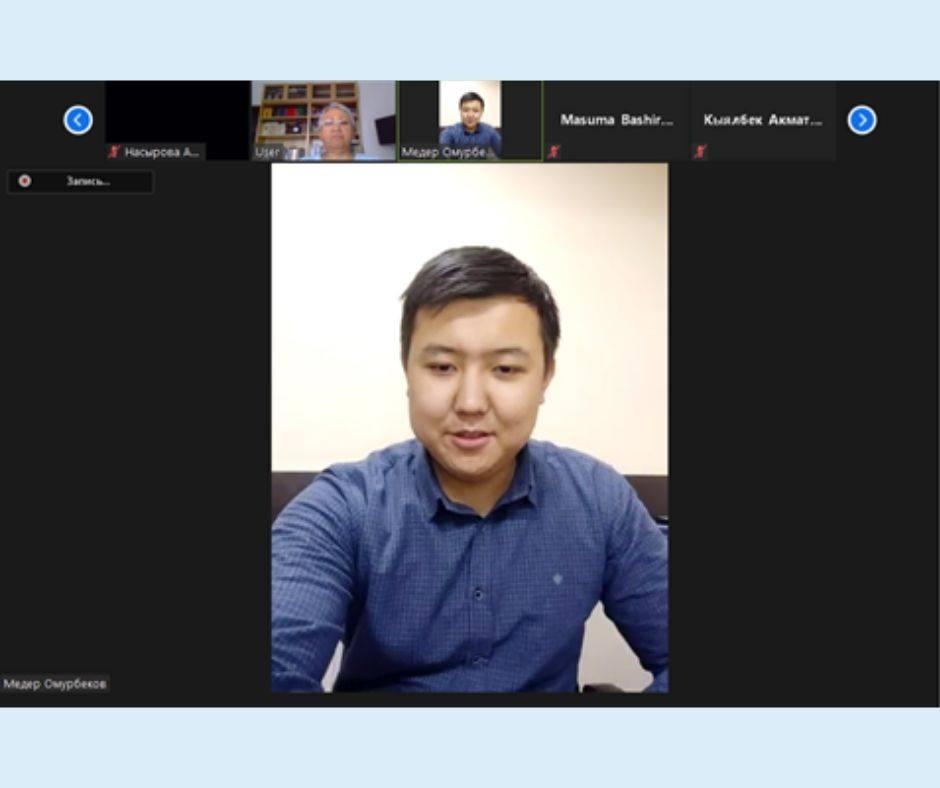 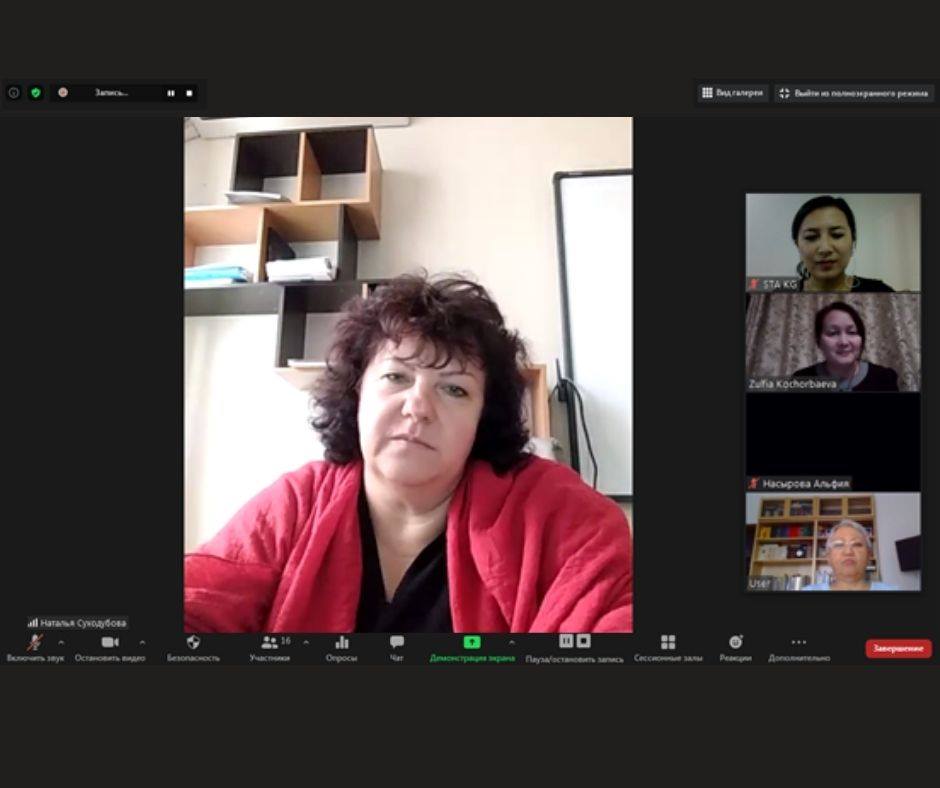 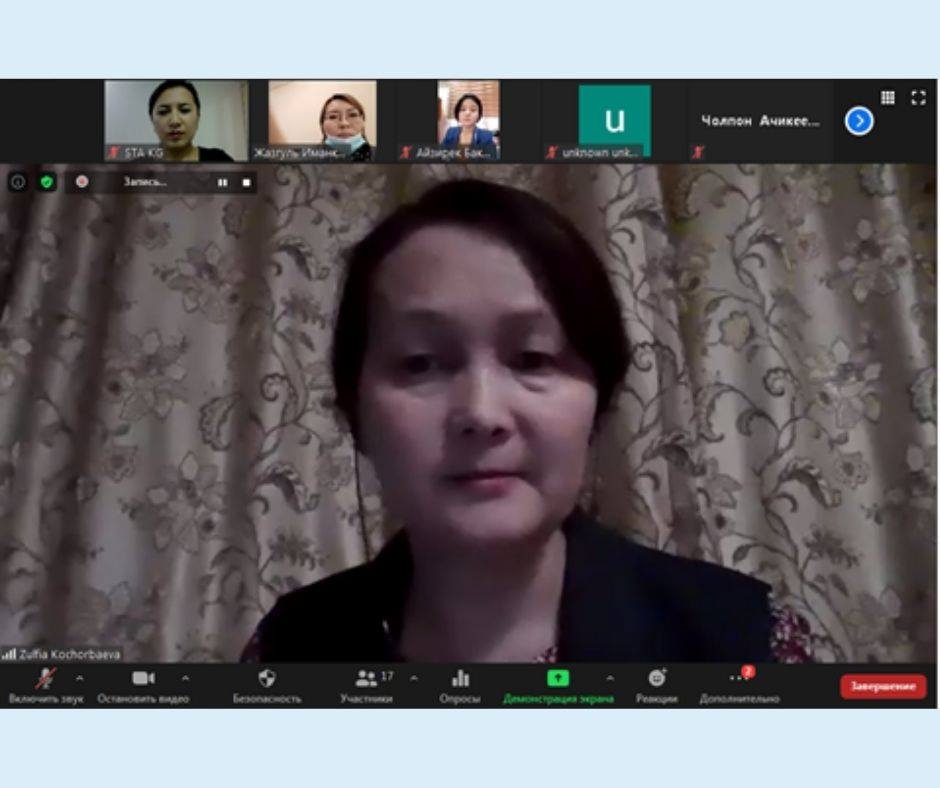 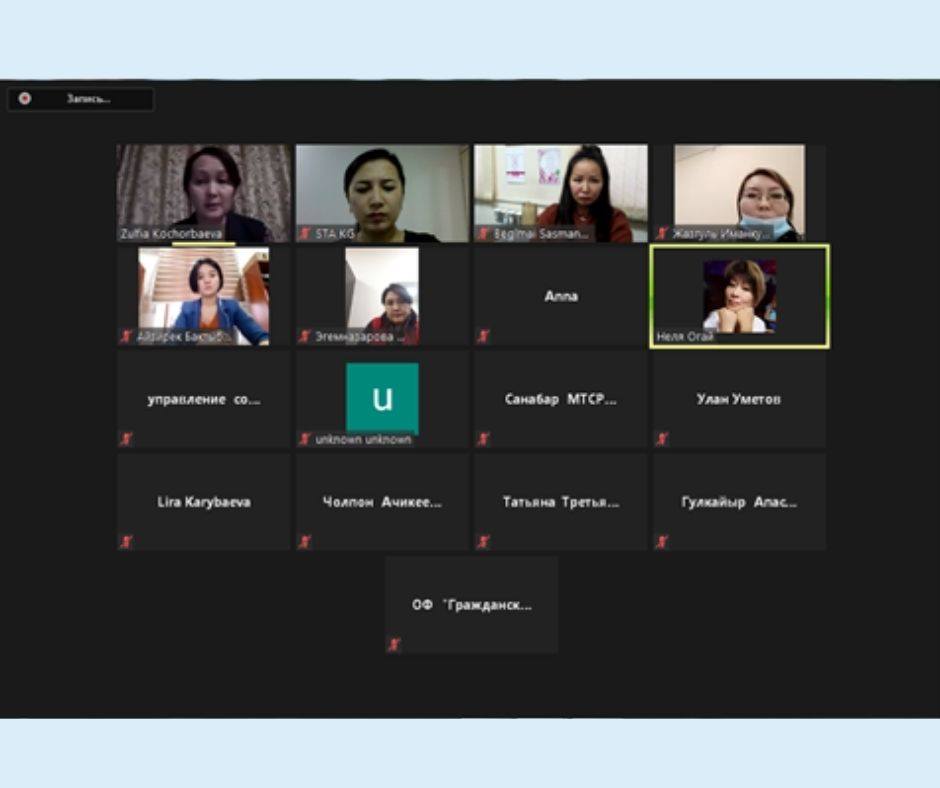 A survey by the National Statistical Committee of...

The Council on Women’s Rights and...