The first ala kachuu game for smartphones appeared in Kyrgyzstan

Download! The first ala kachuu game for smartphones appeared in Kyrgyzstan 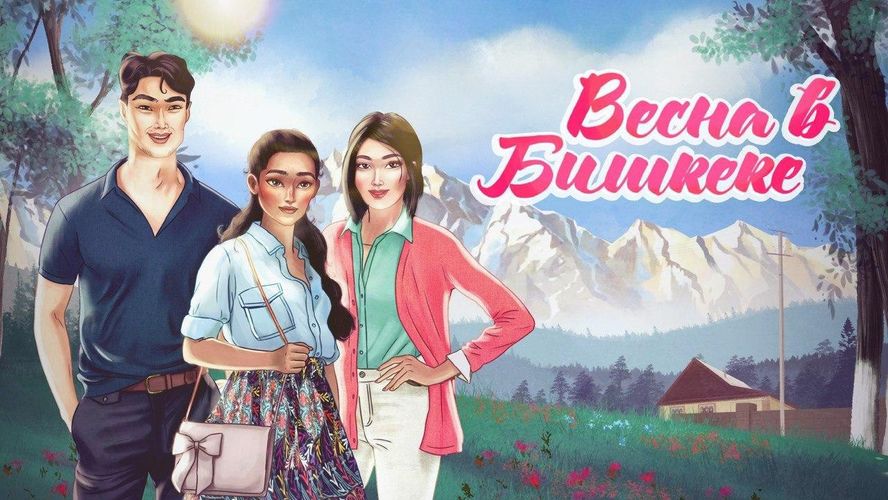 As the foundation noted, the main goal of the game is to give girls information about their rights and the laws that can protect them in the case of ala kachuu.

“The game itself looks like an animated comic book, only the player does not follow the adventures, but becomes the main character himself, choosing lines and actions that can change the plot. He will have to decide whether to interfere in another family’s relationship, make a difficult choice between falling in love and friendship, ask himself many other questions that you never get into until you’re there,” the authors said.

Although the entire game takes place on behalf of a friend, during one chapter you can feel yourself in the kidnapped girl’s shoes and decide for her whether to stay in the kidnapper’s house or leave.

“Playing “Spring in Bishkek” is available in Russian and Kyrgyz. There will be a total of 11 chapters in the interactive “book”, the first 3 are available now. The remaining chapters will go as a weekly series – you can follow the dates on social networks “, – say the authors.

You can download the game for free on your phone with Android or iOS.

“Women are the unrecognized heroines of...