On 8 March, Bishkek will host a solidarity march of women of the world against war!

On 8 March, Bishkek will host a march of solidarity of women of the world against war, the organisers of the 8/365 Movement said:
Place and time of gathering: Cinema “Russia”, 13:00.
Route: Cinema “Russia” – Monument to the Revolutionaries
Contact: Facebook/Instagram: https://www.facebook.com/march8kg https://www.facebook.com/UNiTEKG/
Address of the Movement 8/365:
“Women of Kyrgyzstan, workers of all spheres and toilers of the home! 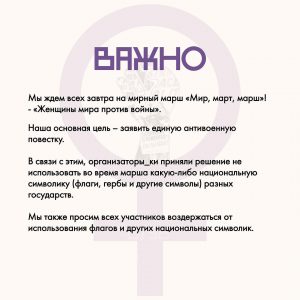 This year we have chosen as the theme of our march the solidarity of women of the world against war, and we call upon all anti-war forces to join us in a peaceful protest. The war in Ukraine affects us all!
We strongly condemn any argument for continued military action in Ukraine and stand for a just peace for ordinary people.
The present war was the result of militarist actions and political priorities that have dominated world politics for many decades. The current wars in Yugoslavia, Iraq, Yemen, Libya, Syria, Afghanistan, Ukraine have led to the deepest tragedy of the peoples of these countries, and prove that there can be no progressive sides in the imperial redivision of the world. We are witnessing how, under the banner of “liberation and protection of women”, wars are being waged in which real women and children are being killed, starved, losing loved ones, driven from their homes.
That is why we must recall the demonstration of women workers in St. Petersburg on 8 March 1917 under the slogans of “Peace and Bread”, which was the women’s response to the First World War, unleashed by the imperialist forces also in the centre of Europe. Then the strength of the solidarity of women took 100,000 people to the streets and put an end to tsarist rule. This example of the power of collective action of the masses inspires us today.
On this day we come together to express international, intersectional, class, interfaith solidarity with all those who recognise, respect and defend the right of people regardless of gender and gender to have a life free of exploitation, discrimination, violence and war.
For the solidarity of working women against the incitement of war and militarism!
For humanitarian support to all those affected by the conflict irrespective of their race, ethnicity or nationality!
For refusing to finance the murderous machine of war!
For the wealth of the world for social needs!
For solidarity in the struggle for equality!
Women of Kyrgyzstan and all countries, unite in the fight against war!” 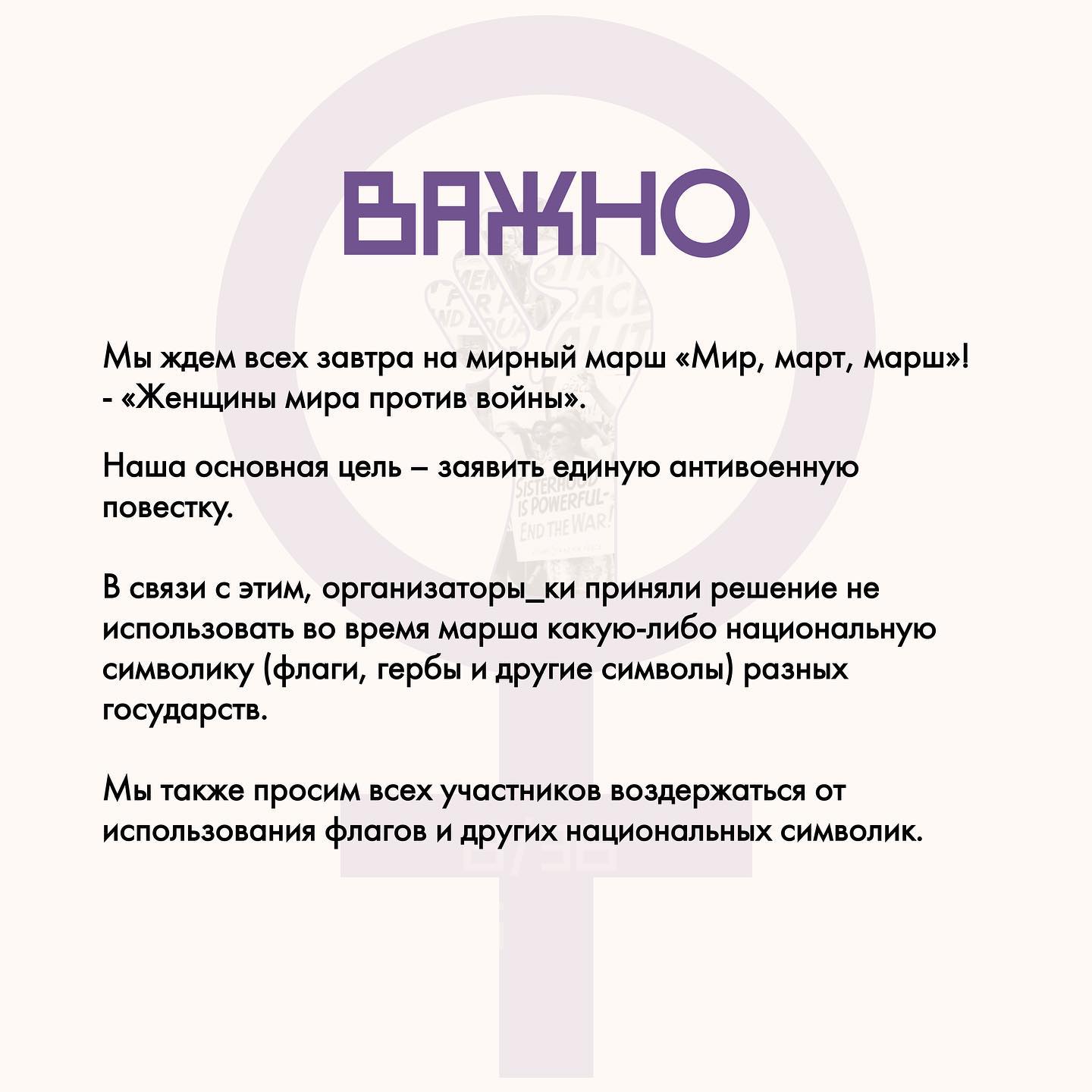 Domestic violence cases during the pandemic...

A survey by the National Statistical Committee of...