“The existence of gender inequality in our time is a huge injustice and the biggest human rights problem. I have said it before and I will say it again: gender equality is a question of power. Men abuse power in order to control women. For thousands of years, they have not allowed them to fulfill their potential,” the Secretary-General said. He added that women’s successes have often been silenced.
Gender inequality today is a great injustice and the greatest human rights challenge of all.
For centuries, women’s achievements have been silenced.
“Until recently, I did not know that one of the “founding fathers” of climate science was a woman – a “founding mother.” In 1856, American scientist and human rights activist Eunice Foote came to the conclusion that the accumulation of carbon dioxide in the atmosphere could affect the Earth’s temperature,” said the UN chief.  This and other examples of women’s achievements in the past, the Secretary General said, have been glossed over and ignored.

In this regard, Guterres recalled Katherine Johnson and her colleagues, the women who worked for NASA during the Apollo moon landings. These three African-American women were the heroines of the movie Hidden Figures. The Secretary General recalled the Chinese woman Tu Yu, who turned to traditional Chinese medicine in the 1970s to cure malaria. Her discoveries saved millions of lives around the world and were eventually recognized by the Nobel Committee, which awarded her the Physiology and Medicine Prize in 2015.
Gender inequality is a consequence of deeply rooted patriarchal attitudes and misogyny
According to Guterres, the time has come to recognize women’s potential and eradicate gender inequality in all spheres of life, which is a consequence of deeply rooted patriarchal attitudes and misogyny. The Secretary General called for support for women who are protesting against gender-related killings, fighting for equal conditions and pay. They oppose discrimination in politics and create movements for equality.

The Secretary General welcomed some of them to the UN. They included Leymah Gbowee of Liberia, an activist for peaceful change, and girls who followed in the footsteps of Greta Thunberg and became climate change activists.

But in many countries, said António Guterres, women these days do not have full freedom and suffer from prejudice and preconceptions. There are few women in power, they are not seen at the negotiating table, and they are not brought in to deal with the pressing issues of the day.
28 percent of respondents believe that a man has the right to beat his wife
On the eve of International Women’s Day, a report by the United Nations Development Program was released, saying that nearly nine out of ten men and women around the world treat women with prejudice.

The UNDP has compiled a “Gender Social Norms Index” for the first time.  To this end, it analyzed data collected in 75 countries, where a total of more than 80 percent of the world’s population lives. The study identified “invisible barriers” faced by women. The authors of the new study believe this data can help women break through what they call the “glass ceiling” – that invisible barrier that hinders their career advancement.

According to the data cited in the report, nearly half of those surveyed believe men are more successful politicians, with more than 40 percent believing men are better at running businesses. Moreover, 28 percent believe a man has the right to beat his wife. That said, skepticism about the need for equality between men and women has been growing in many countries in recent years.
“We can’t put up with that.  We have to do everything we can to ensure that we don’t lose the gains we have made,” the UN chief said. He added that men must be at the forefront of the struggle for women’s rights and gender equality.
For the first time in UN history gender parity has been achieved among senior officials
António Guterres spoke about efforts to achieve gender parity at all levels at the UN. On 1 January, for the first time in the history of the Organization, gender parity was achieved among senior officials, with 90 women and 90 men. These are the Under-Secretaries-General and Assistant Secretaries-General.

“I am pleased that we have achieved parity at the highest levels two years ahead of schedule,” the UN chief said.  He promised that in the coming years, gender equality will exist throughout the UN system and at all levels, adding that without women’s participation, neither the 2030 Agenda for Sustainable Development nor climate change will be achieved.  “This is why I am proud to call myself a feminist. And this is why I am personally committed to increasing the role of women. 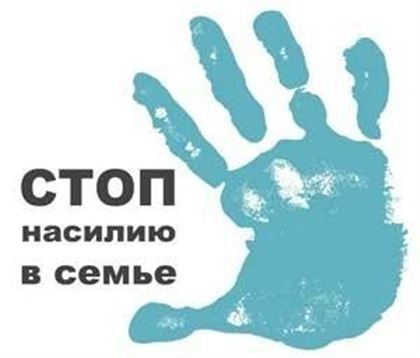 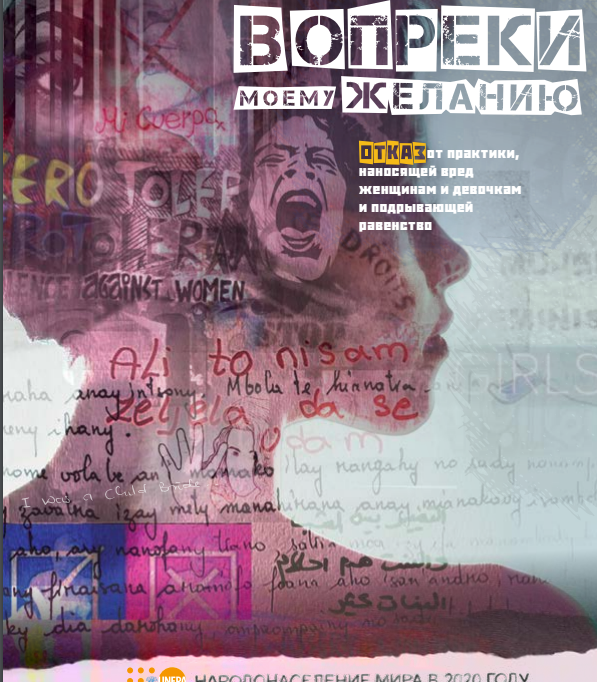